Latest song ‘Bai Bai’ probably released a lot of tension for Sidhu Moosewala just after its release. On 11th November, 2020 Animal Welfare Board of India sent an official notice to Sidhu Moosewala, Gold Media and director True Makers against the visuals of cock fights in their latest song. Also, an anonymous complaint was filed against him in Mohali for promoting weapons and violence in the song.

The accused were supposed to send AWBI a reply in writing within 7 days.

Cockfights are illegal in India and showing any such visuals in entertainment videos is also prohibited. We all know this is not the first time Moosewala has been involved in any controversy, in fact his name by hook or by crook anyhow gets connected to new controversies one after another.

Last he was involved in one due to using AK47 and was booked under many IPC sections for using and promoting weapons in his videos. 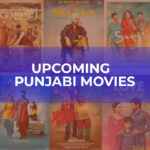 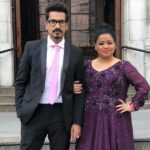