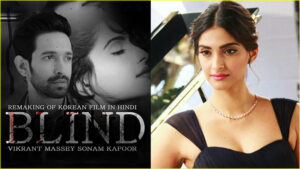 Actress Sonam Kapoor Ahuja started filming for her upcoming film “Blind” in Glasgow, Scotland. Blind is an action thriller based movie, directed by Shome Makhija, thr story of thr film is based on a blind police officer in search of a serial killer. Sonam Kapoor, Vinay Pathak, Purab Kohli, and Lilette Dubey will be playing the lead roles.

Film critic Taran Adarsh took it to his Instagram handle and shared a post where he wrote:

Recently, the actress Sonam Kapoor Ahuja flew back to India after 6 months for her movie shoot and celebrating her father’s birthday, as she is not here on Anil Kapoor’s birthday, she missed her father and shared a stylish picture and penned down a heartfelt note for him. 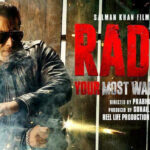 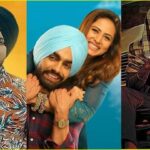