Singer and actress Sweetaj Brar lash out at those who think artist support to Farmer Protest is a new show off, we all know things are going serious after the incident of January 26, after the whole incident some peoples are also pointing to celebrities who are in support of farmers but where in between they also name the show off of celebrities, but throughout her Instagram handle she answers.

Meanwhile, in her story, she requested everyone to stop creating new issues without any valid reason, we’re on the work note actress Sweetaj Brar will be seen as a female lead of Sidhu Moosewala’s most awaited film ‘Moosa Jatt’.

Also Read: Myntra Logo Controversy Is Not The Only One. Such Many More Are There Too 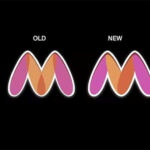 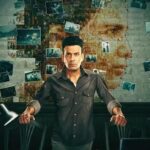