The Canadian rapper Drake has broken a record once again, as recently he grabbed position 1st and 2nd on Billboard hot 100 charts in the same week. Though the Billboard has not released any official or authentic statement for the same yet, the internet is celebrating his achievement.

While “What’s Next” and “Wants & Needs” are already leading the top 100 charts of the Billboard, there is a possibility Drake will win the position 3 as well with “Lemon Pepper Freestyle”.

Artists come and release their projects one after another, but not everybody is successful in leading the Billboard charts. And when Drake is going to win not one, but three positions, we mark this as a huge achievement.

It will be bigger when Billboard will announce this officially.

Also Read: Sidhu Moosewala To Collab With International Artists In His New Album 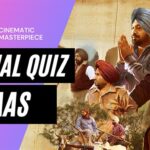 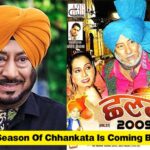