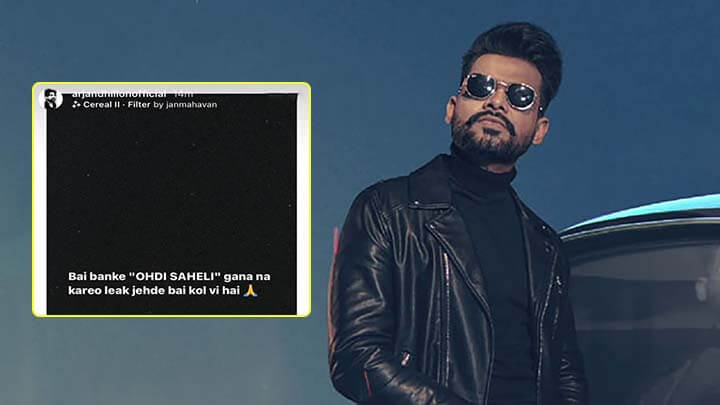 Punjabi songwriter Arjan Dhillon has written close to 600 songs for many named singers like Nimrat Khaira, Gurnam Bhullar, Rajit Bawa, and many more after writing back to back hit songs. But he tried his luck in singing since the last year with songs; Ishq Jeha Ho Gya Lagda Ae, Uber, Kala Jaadu are some songs which is sing by him.

Recently, Singer Arjan Dhillon shared a story on his Instagram account where he wrote openly about his previously leaked song  like downtown and Peach Rang. Apart from that he also requested to the person who leaked his previous songs not to leak her upcoming song “Ohdi Saheli”

Let’s have a quick look at Arjan Dhillon’s Instagram stories: 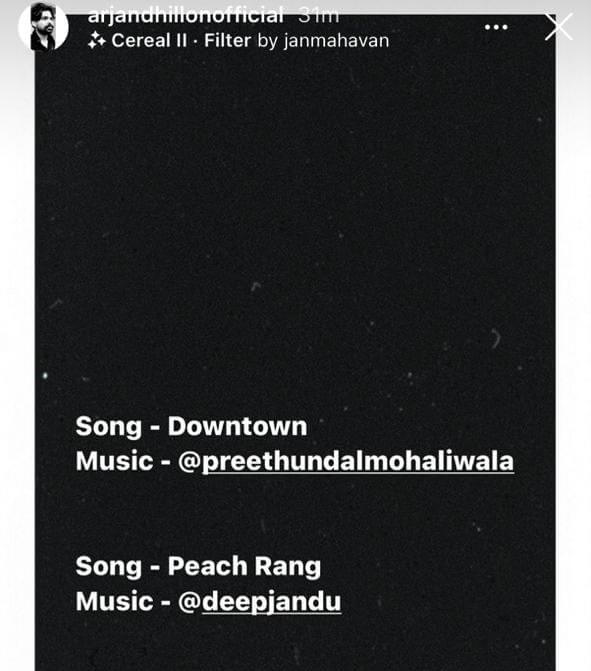 What do you think who is the real culprit behind his leaked songs? Arjan Dhillon already talked about his biggest fear in one of the interviews where he mentioned that his biggest fear is misunderstandings in close relations and separations. 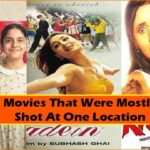 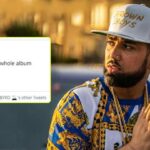