Bollywood Classics have always been a blessing for memers and when it comes to the 2001 Bollywood Blockbuster Kabhi Khushi Kabhi Ghum, the movie is the reason behind half of the memes in the country. And now, Twitter, the platform where people let their most absurd yet creative sides out, has started a meme fest on a scene from the same movie again.

The iconic scene where Rahul places his hand on Anjali’s head has just been ruined by the infinite memes on Twitter. Take a look at these memes and the movie will never be the same to you.

Rahul had kept his hand on Anjali’s forehead as a reassurance that he would keep his world for his life, but twitterati sees ‘Indian Moms Checking Body Temperature’ in the scene. Twitter is one hell of a creative place! 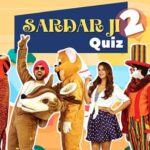 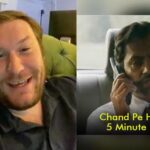